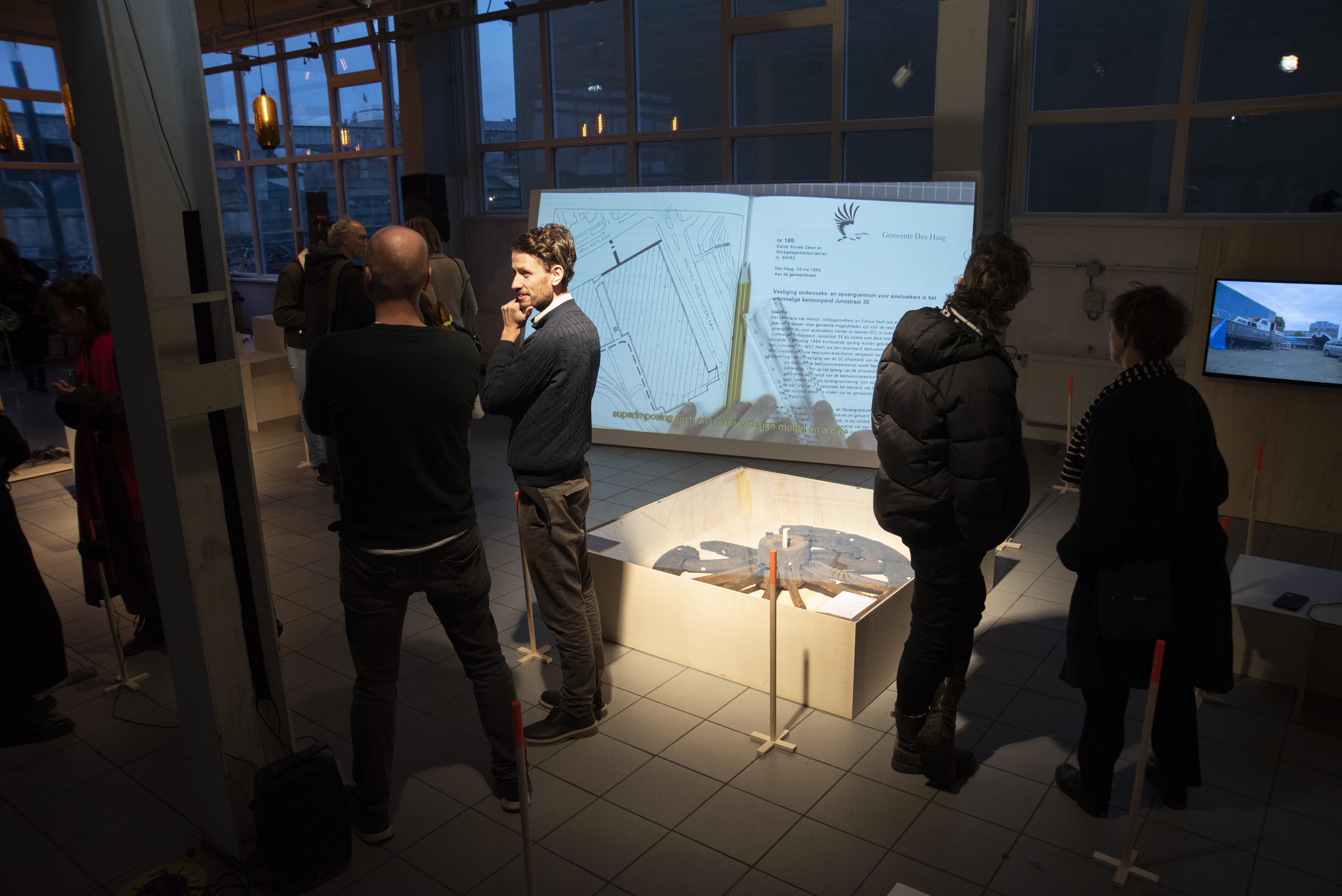 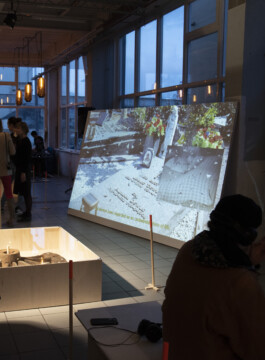 ‘And it looks to me like the end of an era’ is a visual narration and an intimate account on the imposition of a precisely designed future on the Binckhorst, an industrial district in southeast The Hague. The video questions our predominant ideas about living and transition. It embraces a critical thinking on invasive urban plans which carry out social and economical demarcations of spaces, encouraging a sedentary existence over a nomadic, fluid and hybrid one.

The Binckhorst has always been a space in transition, a site for diverse temporary settlements, as a result of its peripheral location and low air quality. The ‘Omgevingsplan Binckhorst’, a new urban plan designed in 2017 for the renovation of this area, is going to rigorously redefine this core identity. The building of 5000 new houses will make of the Binckhorst a mixture of working and living environment, easily and quickly accessible by car through the new tunnel, the Rotterdamsebaan, that precisely here will emerge from underground.

The work starts out from a research on archival materials that hover around three main temporary settlements in the Binckhorst, pertaining to different periods of time: a Roma caravan camp, an asylum seeker center and a status holders’ temporary housing.
A wooden wagon wheel, dated at the late 17th Century and unearthed by the archaeologists in the Binckhorst, is at once the starting point and the symbolical image that influences the entire work.

The work is part of a collaborative exhibition project between the Master Non Linear Narrative of the Royal Academy of Art The Hague, the Archaeology Department of the Municipality of The Hague and the ‘Rotterdamsebaan’ major road project and Stroom Den Haag

Link to the video