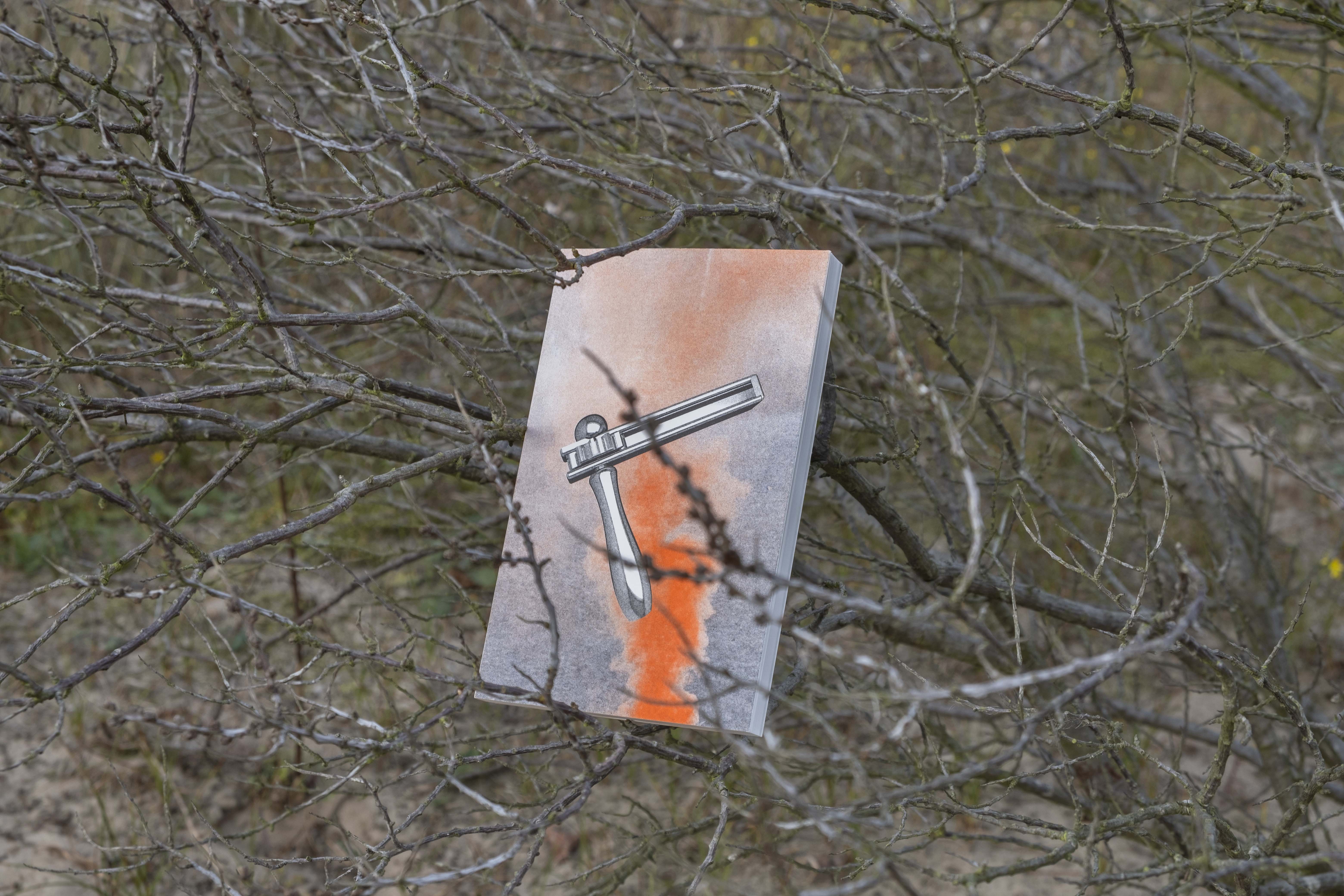 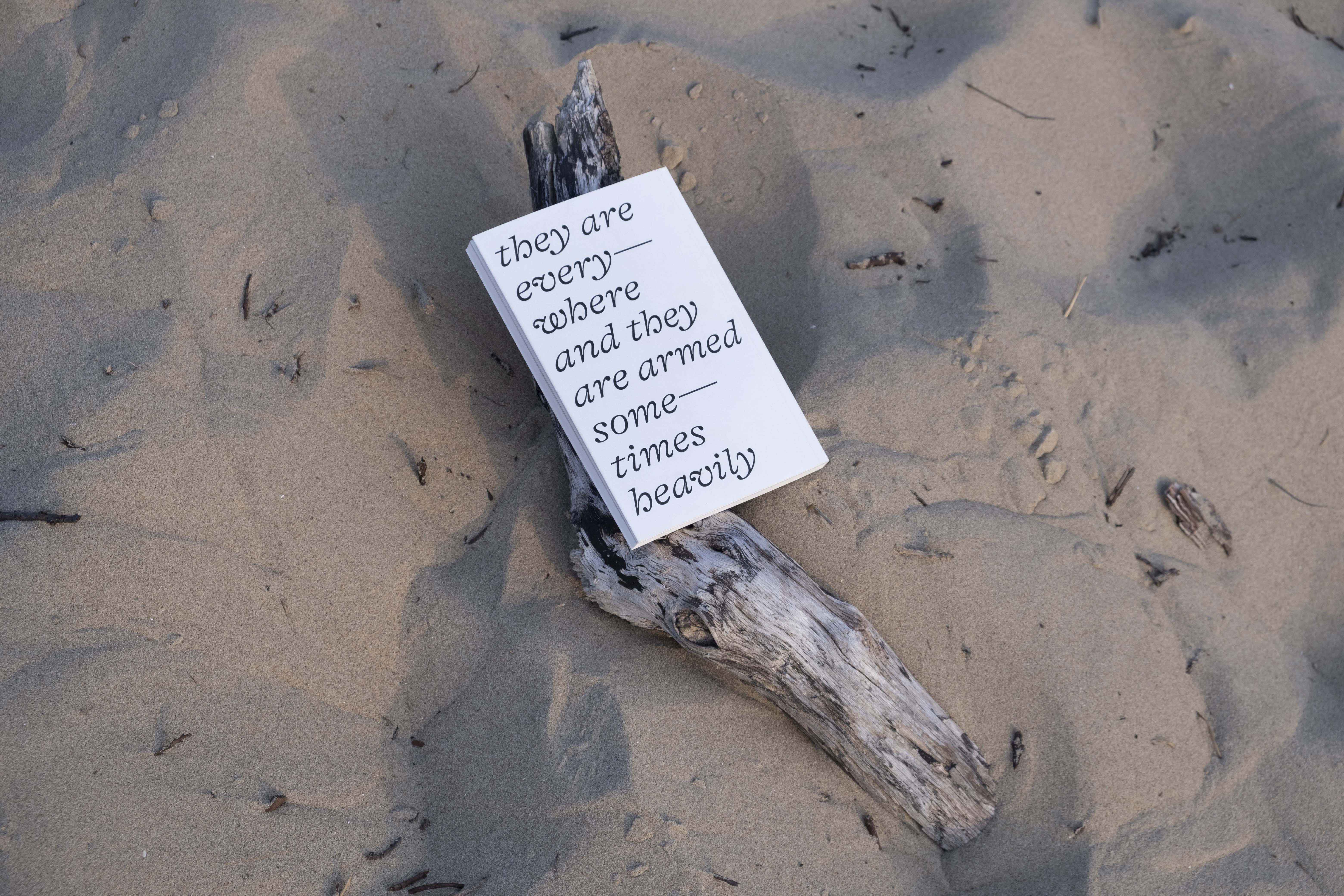 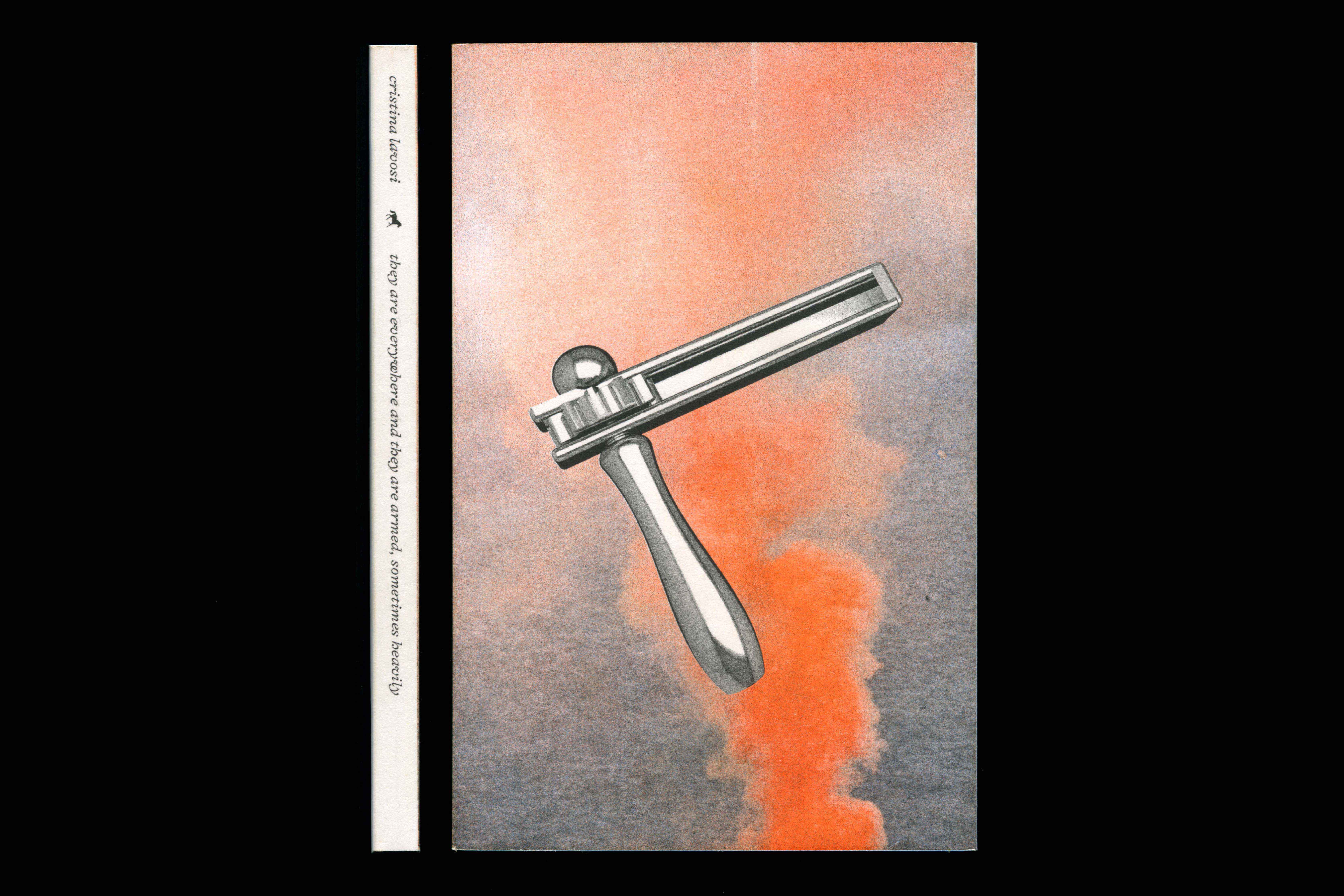 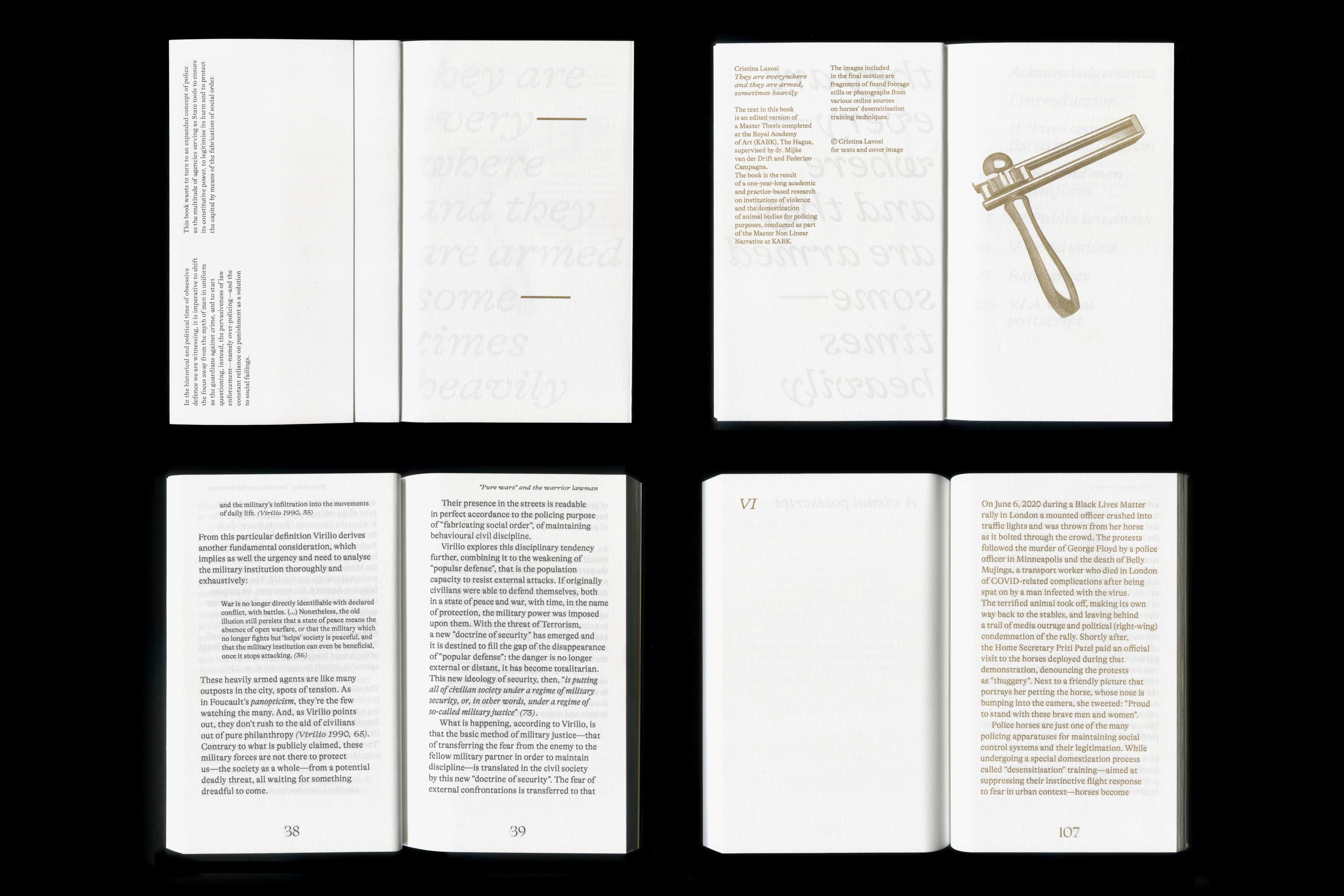 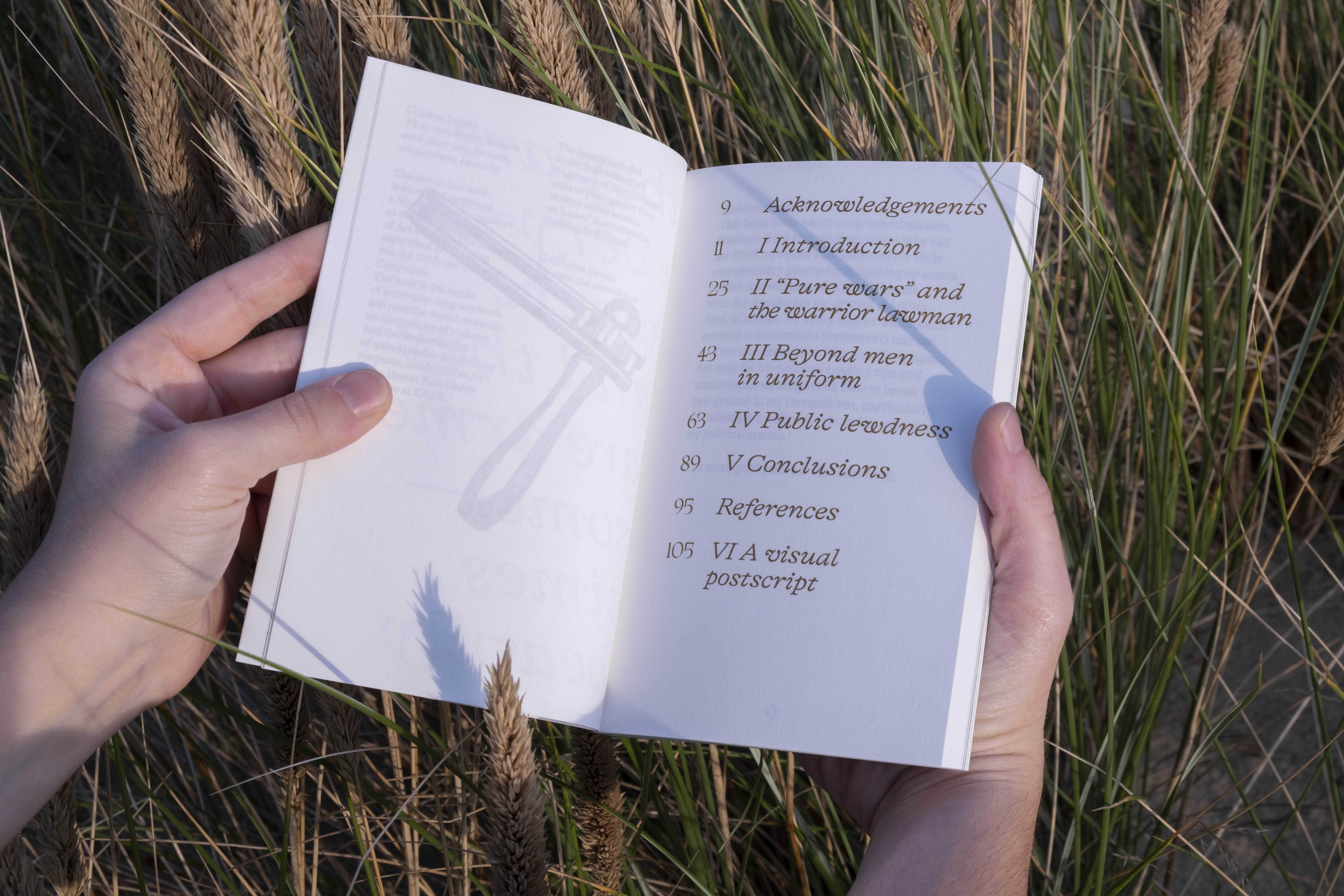 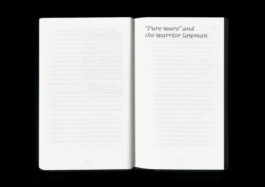 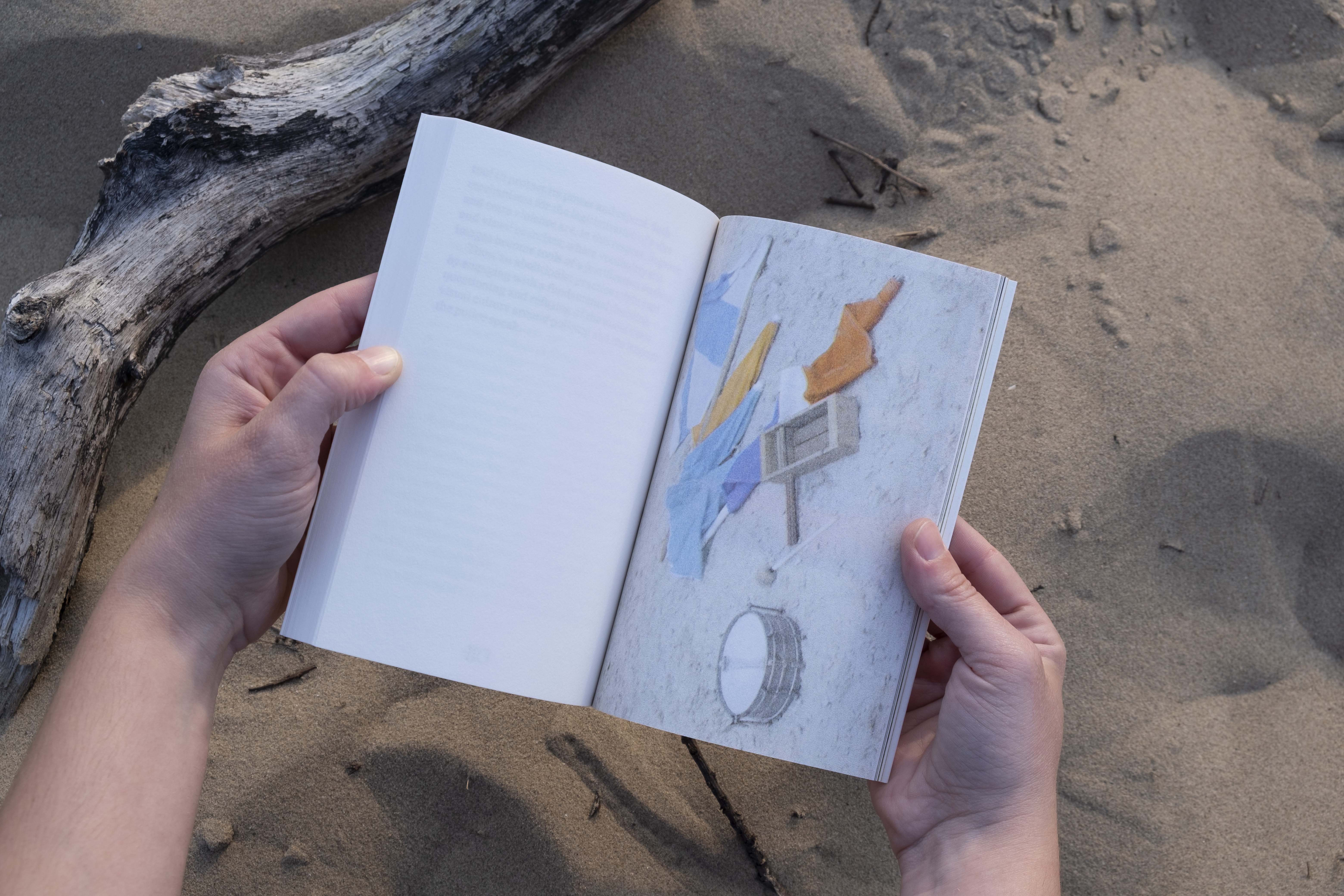 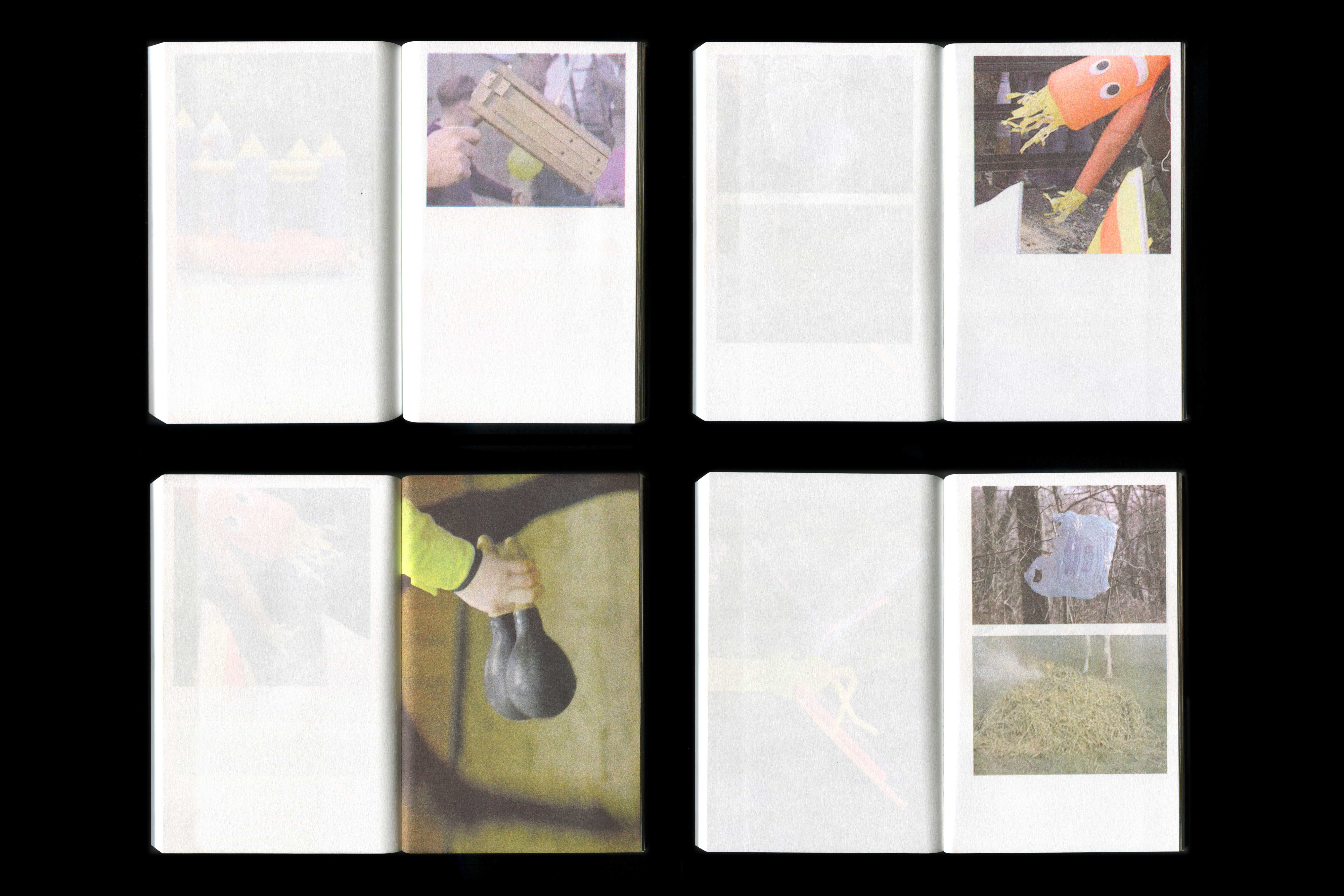 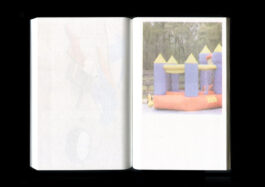 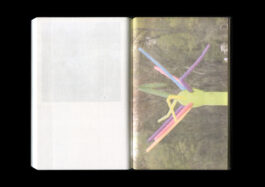 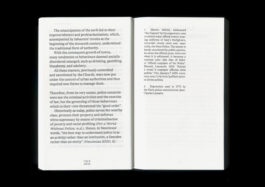 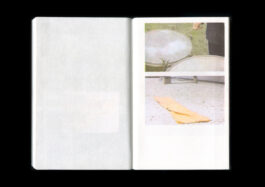 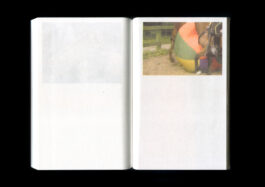 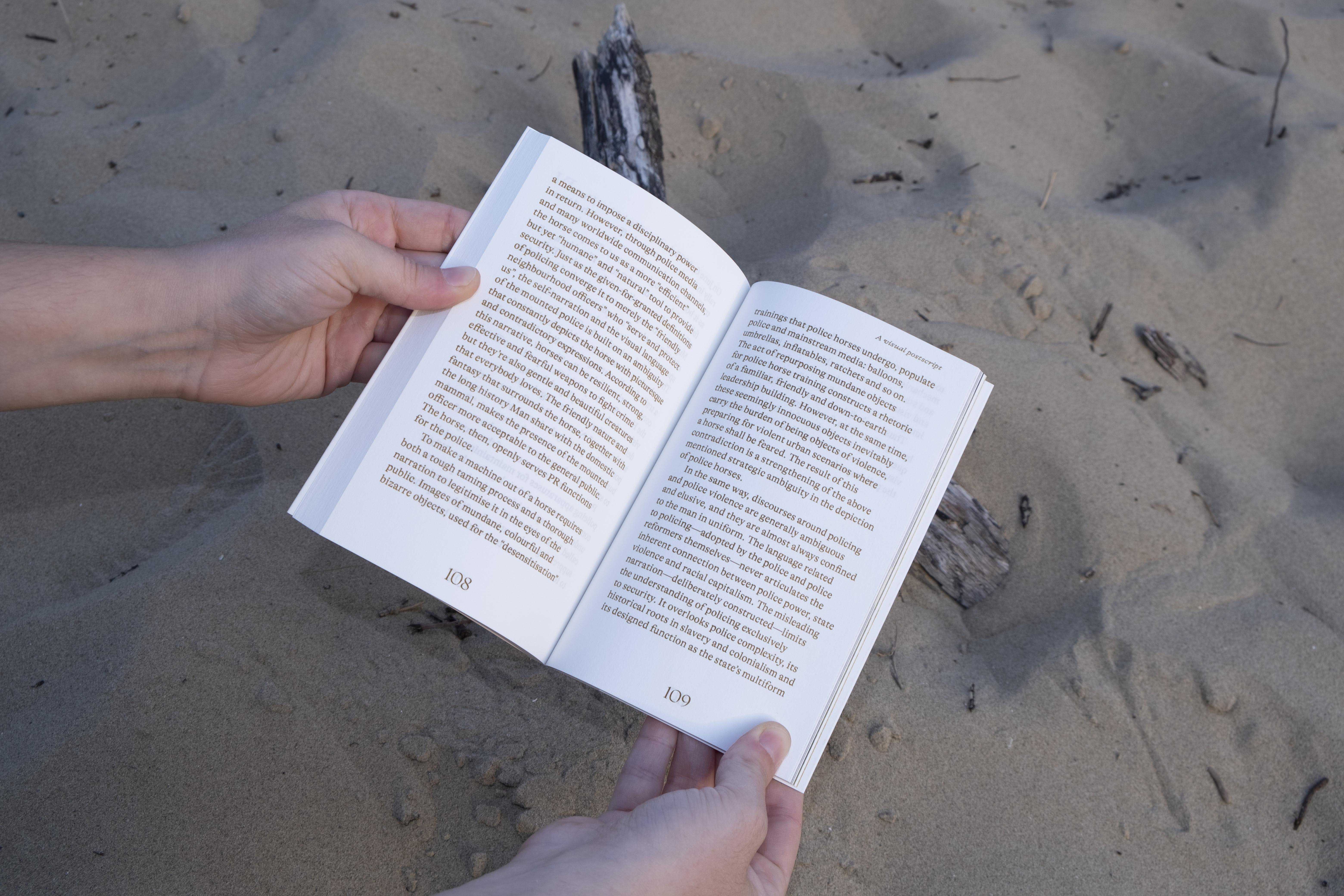 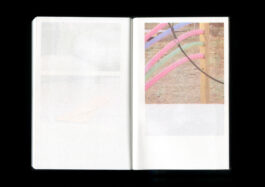 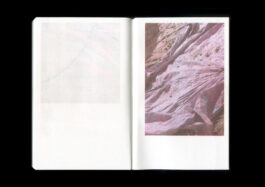 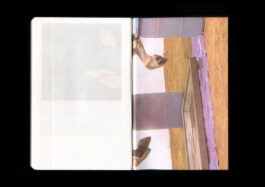 They are everywhere and they are armed, sometimes heavily — 2021

‘They are everywhere and they are armed, sometimes heavily’ is a book that questions the pervasiveness of law enforcement and the constant reliance on punishment as a solution to economic, social, and political problems. In order to shift the focus away from the myth of men in uniform as guardians against crime, this book proposes an expanded concept of policing; instead of equating it exclusively to the uniformed public institution, policing has to be recognised as the multitude of agencies that serve as state tools to ensure its constitutive power, legitimise its harm and protect the capital. Throughout its chapters, the book analyses three key instances of how policing infiltrates various levels of our social life with multi-faceted and subtle forms which, concealed behind the “public security” rhetoric, aim at the fabrication of social order and the imposition of a “disciplinary” power. On these grounds, this book wants to articulate the inherent connection between police power, state violence, racial capitalism, and white patriarchal supremacy; it aims at recognising police complexity and its historical roots in slavery and colonialism, to demonstrate how the problem is not the misuse of police power but it is precisely the way this power was intrinsically and essentially designed.

Starting from the belief that critical thinking towards policing needs to take hold primarily in public opinion and on a cultural level, the book includes a short photographic essay on the visual communication of the mounted police. Images of mundane, colourful, and bizarre objects used for horses’ training–designed to suppress their instinctive flight response to fear in urban contexts–populate police and mainstream media: balloons, umbrellas, inflatables, ratchets, and so on. These images are aimed at constructing a rhetoric of a familiar, friendly, and down-to-earth leadership building, while, at the same time, the seemingly innocuous objects inevitably carry the burden of violence, preparing for tough urban scenarios where a horse shall be feared.